Igniting the spark of learning

Igniting The Spark of Learning

Who are the Governors? 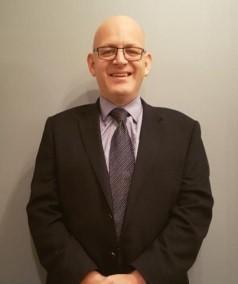 Phil has been a School Governor for five years and has recently been elected as Chair at Mayplace Primary School. Phil has significant experience in governance from his day job as an IT architect and has three children who have been in primary school so he wanted to help contribute to their school to provide the best possible education for them and all other children as far as possible. In his time as a School Governor, he has been involved in a number of activities to improve Governance in Mayplace including leading the Governors’ approach on Policy Reviews, Governor Visits to the School and training for Governors (using gaps identified by the Governors’ annual skills audit. He also created the Annual Governors’ Handbook which is an invaluable bible of information for all Mayplace Governors. He is also a Governor Associate for the Primary First Trust, who is involved with supporting Governors across the Trust. 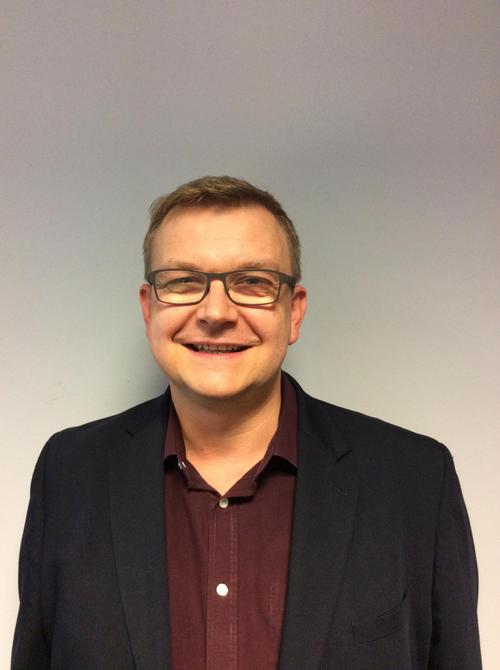 Nigel has been a governor at Mayplace for 6 years. He was originally appointed as a parent governor when his daughter attended the school, and is now a Primary First Trust Governor. He is married to a secondary school science teacher and works for a charity that support disadvantaged young people and communities through the delivery of public services. The charity runs its own academies and independent schools that provide education to children who, for a variety of reasons, struggle to succeed in a mainstream school environment. Nigel is a qualified accountant and in his day to day role he manages support services for the charity; including finance, HR, IT and facilities. He is passionate about Mayplace being an inclusive environment that provides opportunities for all children to learn and progress. 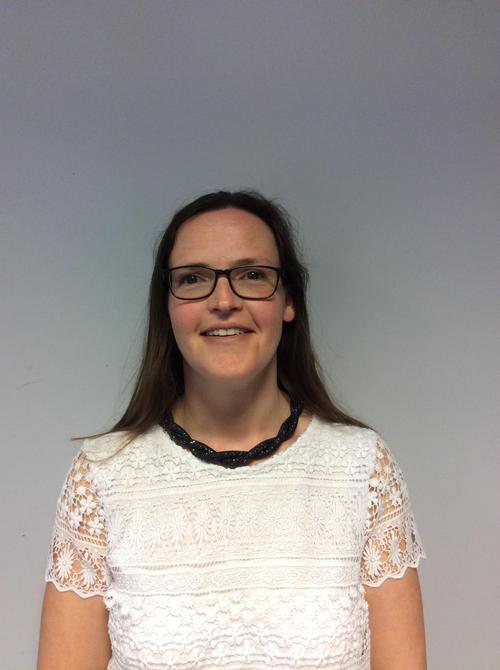 Helen has one daughter at Mayplace and an older daughter who attended the school and is now in secondary education. She runs lunchtime French clubs for all years at Mayplace. For the last ten years, since her children have been at Mayplace, she has seized the opportunity to get involved in school life as a parent helper and a volunteer for school trips, French market, etc,

Before becoming a mother she worked as an editor in London, which gave her the useful skills that she is utilizing as a Governor. She believes passionately in the importance of education. All of the children at Mayplace deserve the best possible outcomes and she wants to support the school and staff in achieving this.

Vicky has been a Parent Govenor since 2018. Before having her children, she worked for a Merchant bank in the city, working as a project manager running a small team. She believes that it is really important to support and be actively involved with her children's school which is why she volunteered to be a Governor. Mayplace has a special place in her heart as her husband and other relatives used to attend the school many years ago.

Anvar has over 15 years of work experience in private, non-for-profit, government and international organizations in developed and emerging countries. He has also held various teaching positions including at Harvard University, Birkbeck College and Edinburg Business School programs teaching courses in Accounting, Finance, Financial Modeling, and Portfolio Management among others. In 2012, he has joined Hult International Business School, where he is a global discipline lead for Accounting and Finance since 2014. Anvar holds a BA degree in Economics and International Business Management from Syracuse University (US), and a Master’s degree in International Development from Harvard University. He is a CFA Charterholder since 2009.

He wanted to become a School Governor due to his passion towards education. He has been involved in various roles within the education throughout his career and he feels strongly that the quality of education and student experiences throughout the school years can be greatly improved by creating further opportunities for children at each stage of their schooling. He believes that school governors have an important role in this process.

Gareth joined the governing body at Mayplace in November 2017. He is an experienced civil servant, having worked for over 15 years at the Department for Education in Westminster. During this time he has developed a wealth of experience and expertise, ranging from project management, policy development and delivery, data analysis and communications. He currently oversees the development and delivery of new schools in Derbyshire, the East Midlands, South East England and South East London. He has a strong interest in governance in schools as a result of his work experiences and wishes to bring such expertise into Mayplace Primary School. 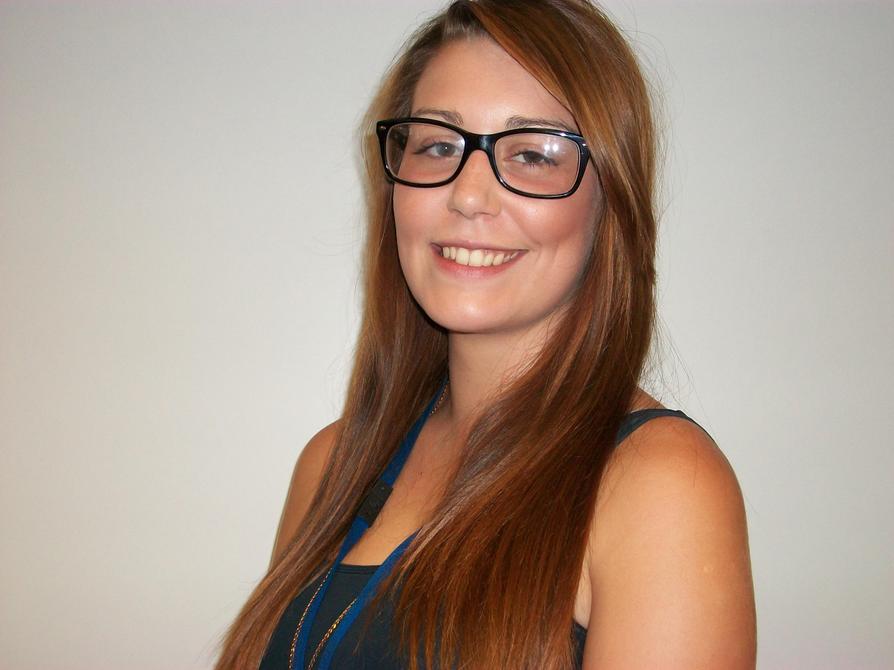 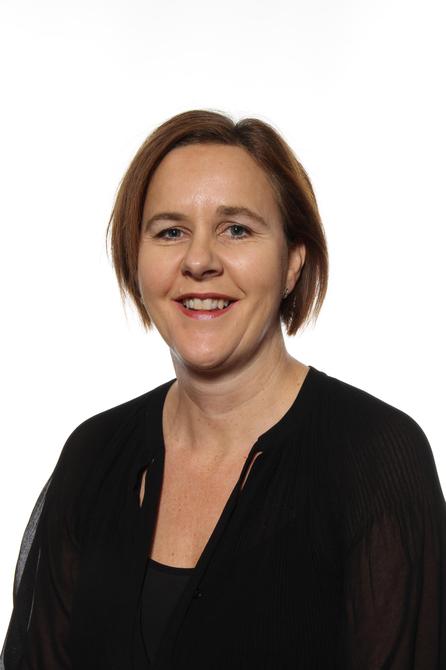 Mayplace Primary School is part of The Primary First Trust Limited, a company Limited by Guarantee Registered in England and Wales number 08738750 and an Exempt Charity

Unfortunately not the ones with chocolate chips.

Some cookies are necessary in order to make this website function correctly. These are set by default and whilst you can block or delete them by changing your browser settings, some functionality such as being able to log in to the website will not work if you do this. The necessary cookies set on this website are as follows:

Cookies that are not necessary to make the website work, but which enable additional functionality, can also be set. By default these cookies are disabled, but you can choose to enable them below: